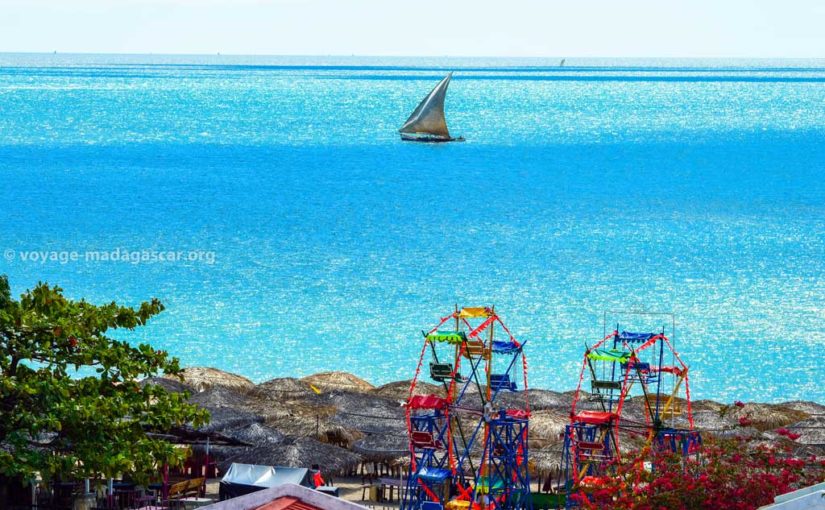 From the interminable beaches of Andilamena to the sunsets on the Baobab Alley to the karstic reliefs of the Tsingy of Bemaraha, Madagascar is an island that has a lot to offer in terms of tourist sites. Each region of the island is a tourist attraction, which is one of the characteristics that make the reputation of Madagascar.

Madagascar : a destination of choice

For lovers, families or even single people, there is no lack of tourist activities. Hiking in the tropical rainforests of Andasibe or scuba diving on the coral reefs of Andavadoaka…, Madagascar relies on its rich biodiversity and efficient ecotourism to attract its tourists. Your destination depends only on your preference or your vacation budget in Madagascar.

In Madagascar, the overnight stays vary from 10 dollars for ordinary stopover gites to 400 dollars per night for luxury villa rentals with dinner and breakfast offered. A price variation that changes according to the localities and the range of each accommodation establishment.

Except for accommodation, you should also include in your vacation budget in Madagascar the cost of renting a transport vehicle, unless you want to discover the conviviality of public transport. For that, you have the choice between negotiating with a rental house or with a private owner. On average, an off-road car can be rented from 50 dollars to 70 dollars per day, fuel not included. The vehicle is supplied with a driver who sometimes acts as a tourist guide.

See also >> The cost of living in Madagascar

Madagascar Vacation Cost for All in one pack

With voyage-madagascar.org, travel around Madagascar is proposed to you by opting for the package tours: a pack allowing to cross several sites of dreams in only one trip.

For the moment, three circuits are available:

On average, and depending on the duration of your holiday, you will need between 1000 dollars to 4000 dollars.

All you have to do now is to prepare your vacation budget in Madagascar, we are only waiting for you.